Brrr . . . . it’s cold outside! Hopefully the weather will clear up because we are having a benefit concert for the cutest little bundle of joy ever!

We are so blessed that the group Evidence Sings will be performing a benefit concert (tomorrow night – Febuary 22) for Phoenix!!  These lovely ladies have been praying for us and helping us raise funds for Phoenix.  The concert is free and there will be a love offering taken.  If you are in the St. Louis area, come out to First Baptist Church of St. Charles for the concert!  Also, 50% of all Evidence Sings merchandise sold at the concert will go towards Phoenix’s medical fund!  Thank you so much, ladies, for all your hard work and dedication.  I cannot express my graditude enough! 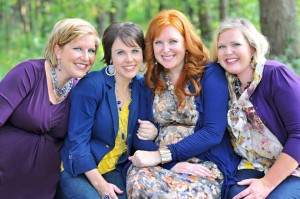 Hungry for some pizza?

Evidence Sings is (and will be at the concert) selling Shakespeare Pizza (yes….the one in Columbia which everyone says is the BEST. PIZZA. EVER.)  There are 4 kinds:  Pepperoni, Sausage, Double Cheese, and Veggie–ALL $10 each!  Also 50% of sales will go to Phoenix’s medical fund!  How awesome is that?! 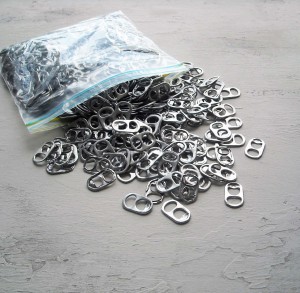 I know that several of you have been collecting soda can tabs for Phoenix.  The original idea was that the tabs would be donated towards the Ronald McDonald House in our name.   However, we have learned that you cannot donate for a specific family.  Now friends and family are collecting the tabs and taking them to a recycling center and donating the money to her account.  If you have been collecting tabs, there will be a basket at the concert for you to drop them off!

Leave a Reply to Diana Bouillon